The rain came rolling in from the river as a massive fog, played around in the streets, roof-jumped the cars and finally decided to let all out, on me. Now I stood drenched as a kitchen rat in front of my house with the jeans glued to my legs, and the frisk breeze ripping up my hair. Sometimes the Universe reminded me of a clumsy boy who had never learned to compliment a girl without hitting her. Other times the weather was soothing and inviting and this was when I forgave her, New Orleans, that is. Right now, there was no forgiveness as I approached my house, and my dry clothes. In the hot shower I came to think about the sewage pumps, how fast the water had risen when they broke down for half an hour during a storm. Two feet. Then the sound of pumps and the water was gone. It scares me to think about how fast this Crescent City, sixteen feet under sea level, would vanish if everything stopped working. It did nine years ago. I wasn’t here then, but I’ve seen the bullying boys in the horizon threaten with rain and thunder, and I pray in silence, that they will stick to themselves. If the Lord is willing and the creek don’t rise. 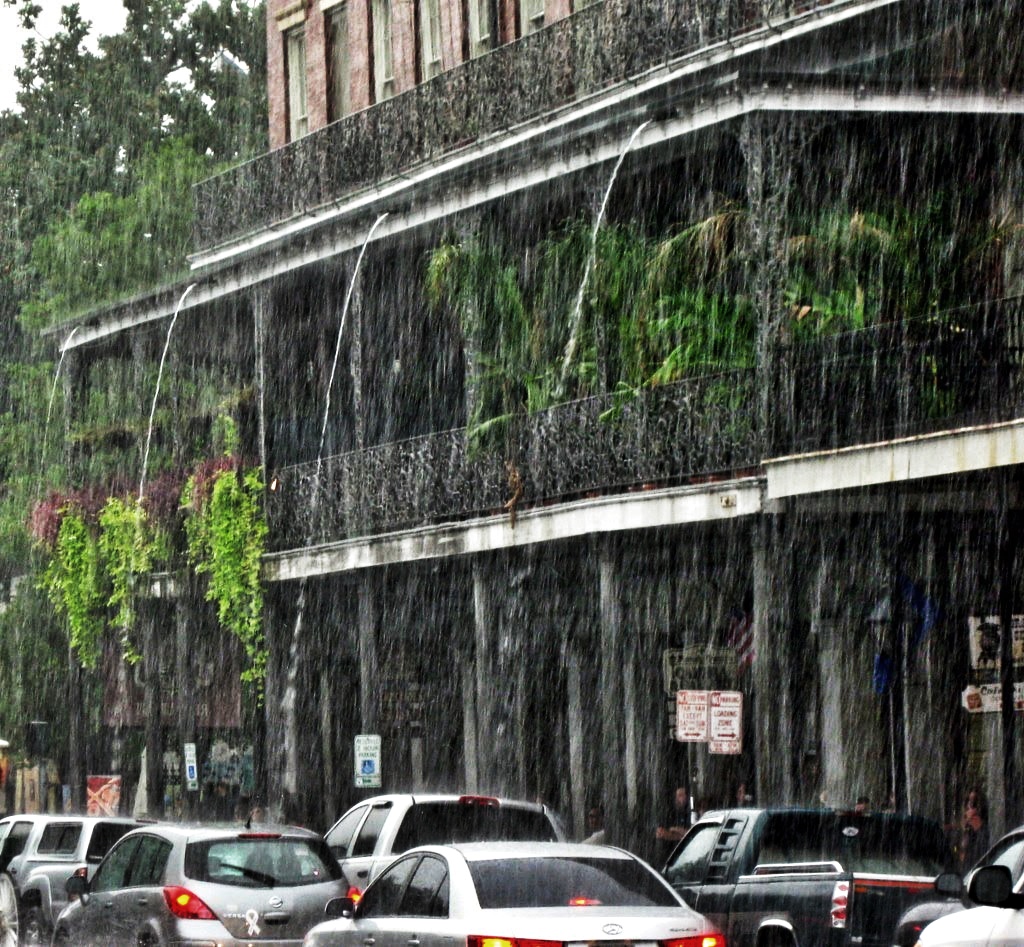 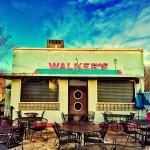 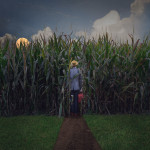 The Traveller: Photography by Logan Zillmer