As I passed I heard his crying. An almost silent cry. Everyone else passed the older gentleman who even on the street sat with a straight back. He could have been my father. He could have been your father. “Homeless veteran” the sign read. Suddenly I cried, too, it had never happened to me like that before. I cried because I felt so helpless, because he was helpless. And so many others just like him. I sat down next to the old veteran, asked if there was anything I could do. Bring food or help find a shelter. Anything. He looked at me with clear eyes filled with tears:
“You’re the first person to talk to me like a real human being for weeks. No, there’s nothing you can do, my love” he told me. We sat in silence. He was clean, but devastated. We talked. We told stories. And even though I tried to offer him my money several times he refused to accept.
“Use your study money for school and to make the system better,” he prayed. I hugged him and bid him goodnight, then left the sidewalk of Broadway with direction towards the subway. He’s someone’s father. And I wish had it been my father that someone would have given him a hug, too.

(Photo of homeless man by Lee Jeffries, not related to my story) 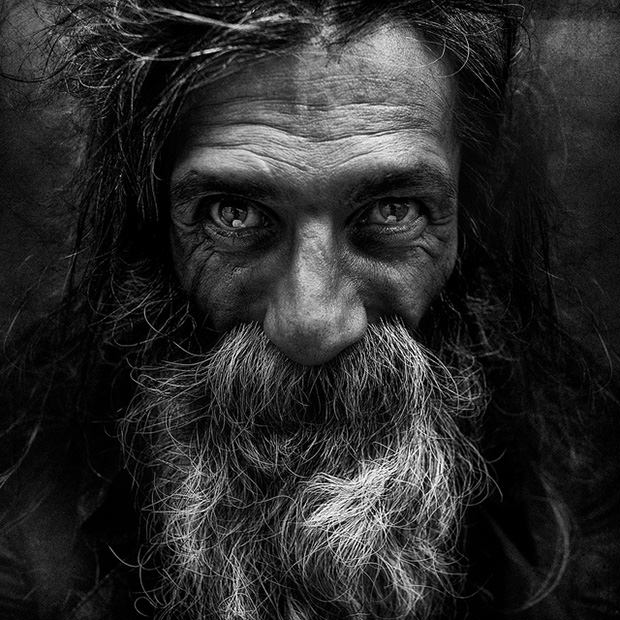 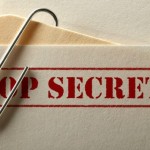 Video: No One Applauds Because They’re Too Creeped Out At Themselves 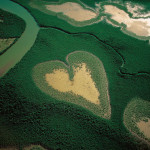